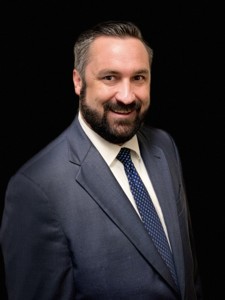 Attorney Hespeler has focused on defense of liability and workers’ compensation claims since he began practicing in 2012. He enjoys litigation and has been able to obtain favorable resolutions for his clients in both civil and workers’ compensation matters. He is a zealous advocate and understands the importance of working with his clients to create a defense plan that will reach the best possible result.

Attorney Hespeler was raised in Groton and currently resides in Old Saybrook with his wife and son. He was admitted to the Connecticut and Massachusetts Bars in 2012, and the United States District Court of Connecticut in 2015.