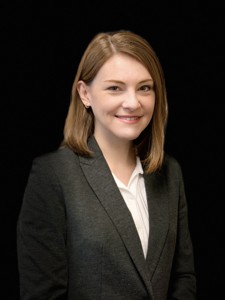 Attorney Kania joined Solimene & Secondo in 2016 as an associate. Prior to joining the firm, Attorney Kania spent a year at a plaintiffs’ personal injury and workers’ compensation practice. She also clerked at the civil and family division of the Connecticut Superior Courts in New Britain and Rockville, where she gained insight into the civil litigation process from the court’s perspective.

Since joining the firm, Attorney Kania’s practice has concentrated in the defense of tort claims involving premises liability, as well as Workers’ Compensation claims.