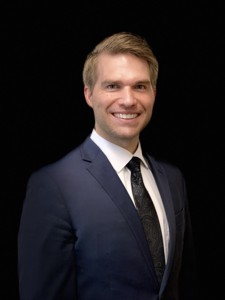 Attorney Michael Rodrigue is an associate attorney with Solimene & Secondo, LLP, who concentrates his practice on defending workers’ compensation claims and general and premises liability.

Prior to joining the firm, Attorney Rodrigue spent two and a half years at a criminal defense firm in the Hartford area representing criminal defendants at the trial level and the post-conviction level. He also clerked for the civil and family division of the Connecticut Superior Courts in Rockville, where he gained further insight into the civil litigation process.